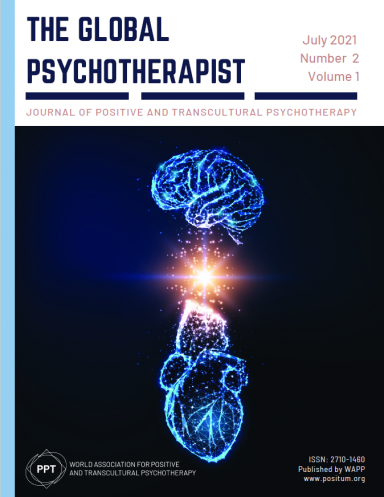 Humanity’s search for a new and effective orientation will bring with it a changing relationship between cause and effect. Individuals disillusioned by culture, society, politics and religion, who seek refuge and help in their private worlds, will in turn multiply the collective problems because of these shifting relations.

This shows us once again that none of these cultural systems is good in itself. Their qualities only reveal themselves in the ways in which they are effective for the people who live within them and to the extent to which the rules of their games allow for constructive encounters with other sociocultural systems and their members. So, there is much that the members of various cultural systems could learn from each other – even if they only learn to understand one another.