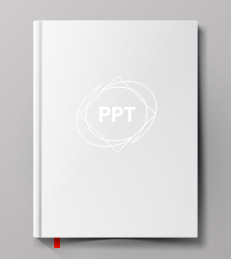 Self-Perceptions of Young Males who were Offenders and Non-offenders: Positive and Pathological Self-Images

The aim of the present study is to investigate of the self-perceptions of young males who were offenders and non-offenders. This study was carried out phenomenological qualitative research method. The sample consisted of 40 offender males and 40 non-offender males who were live in Turkey. Their ages varied between 20 and 25. In the study, semi-structured interview method was used, and for this interview protocol was implemented. As a research question it was asked that “How do you describe yourself as a human.” The sentence based content analysis method was used in order to analysis of the data. According to research results, offenders described their selves into four domains: Positive, good but they might be negative, negative, distance form humanity. On the other hand, nonoffenders described their selves into three domains: having protective factors, having developmental factors, and also having developmental products. As a result of findings two important models of the self-construal have been suggested: Positive and negative self-construal. It might be implemented positive self-construal individuals in risk groups as protective factors. Additionally, positive self-construal might be offered offenders as rehabilitation tools.