The founder of Positive Psychotherapy, Nossrat Peseschkian (1933-2010), was an Iranian-born German certified psychiatrist, neurologist and psychotherapist. He was inspired in the late 1960s and early 1970s by different sources, persons and developments:

In the 1960s Nossrat Peseschkian set up his own psychiatric practice in Wiesbaden, Gemany. Free from external constraints, he was able to work with patients during the next thirty years in his own therapeutic style and develop it further. He discussed his new ideas for psychotherapy from 1968 on with his co-workers Dieter Schön, MD, and with Hans Deidenbach (Psychologist). This ultimately led to the development of Positive Psychotherapy.

Exchanges during his travels with many colleagues, students and other interested persons from many cultures intensified his coming to terms with the cultural particularities of the patients so that he coined the term “Transcultural Psychotherapy” very early (N. Peseschkian, 1977 [German] & 1987 [English translation]).

Nossrat Peseschkian began to give lectures and seminars intensively beyond the borders of Germany during the 1980s which would lead him and his wife, Manije, to more than 60 countries on all five continents. More books were published, such as “In Search of Meaning” (German 1983, English translation 1985).

The First Interview questionnaire and the “Wiesbaden Inventory for Positive Psychotherapy and Family Therapy” (WIPPF) had been published 1988 in cooperation with Hamid Peseschkian and Hans Deidenbach.

The last of the basic works of Nossrat Peseschkian, “Psychosomatics and Positive Psychotherapy” (1991 German & 2013 English translation) was published. Among other things it presents a structured, psychodynamic model of illness and a five step process of psychosomatic treatment.

A first “Effectiveness Study of Positive Psychotherapy” conducted in 1995-1997 showed a high therapeutic influence of the method in different diagnosis. For this scientific work Nossrat Peseschkian received the Richard Merten Prize for Quality Assessment.

In 2000 the Second World Conference for Positive Psychotherapy in Wiesbaden hosted guests and delegates from around the world including Rick Snyder, who later edited the first Handbook of Positive Psychology. The first Training for Trainers in PPT started to qualify the worldwide trainers.

Seminars, advanced training and lectures on Positive Psychotherapy have so far taken place in more than 80 countries with more than 100,000 participants. It is difficult to determine exactly how widespread this method has reached beyond the official centers.

The training curricula for Basic and Master Course trainings in Positive Psychotherapy become more and more refined and standardized.

By 2014, 6 World Congresses of Positive Psychotherapy have taken place at different international locations. Continuous trainings for trainers to maintain high standard education are offered by the WAPP as International Trainer Seminars (ITS) in Germany and by other National Associations, for example in Bulgaria, Romania, and Ukraine. 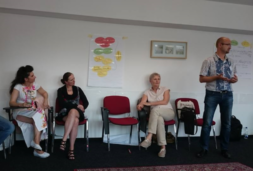 Prof. Dr. Nossrat Peseschkian (1933-2010) was a professor specializing in neurology, psychiatry,
psychotherapy and psychosomatic medicine. He was born in Iran and moved to Germany in 1954.
He received his psychotherapeutic training in Germany, Switzerland and the United States.

Prof. Peseschkian started to develop Positive Psychotherapy in the late 1960s and early 1970s. The development of this concept of PPT involved the investigation of the relationship between culture and disease and of the cultural concepts in 22 different cultural groups. He was also the founder and former director of the Wiesbaden Academy for Psychotherapy and the director of the International Academy of Positive and Transcultural Psychotherapy – Peseschkian Foundation. He was a reader at the Academy for Higher Medical Education of the State Medical Chamber of Hesse, Germany.

In 1997 he was awarded the Richard Mertens Prize for his work “Computer Assisted Quality Assurance in Positive Psychotherapy”. This Prize is one of the highest awards of quality assurance in the medical field in Europe. 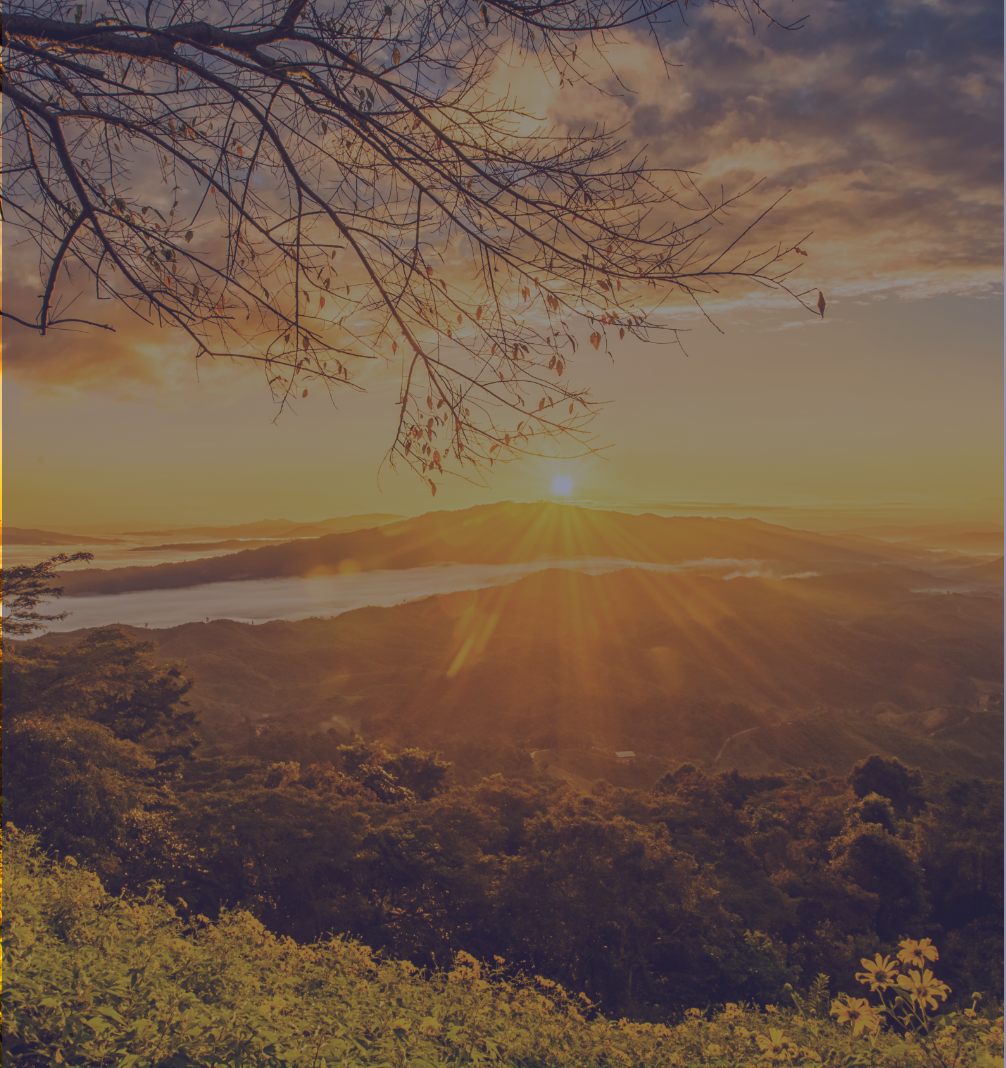 Prof. Dr. Nossrat Peseschkian was the author of numerous books on psychotherapy. 26 books on Positive Psychotherapy have been partly published in 24 languages, and have been among the first ones in Eastern Europe. Translated versions of his books are available for example in Chinese, Russian, English and Spanish. More than 250 articles have been published in scientific magazines.

Trance experiences taking into account the four qualities of life